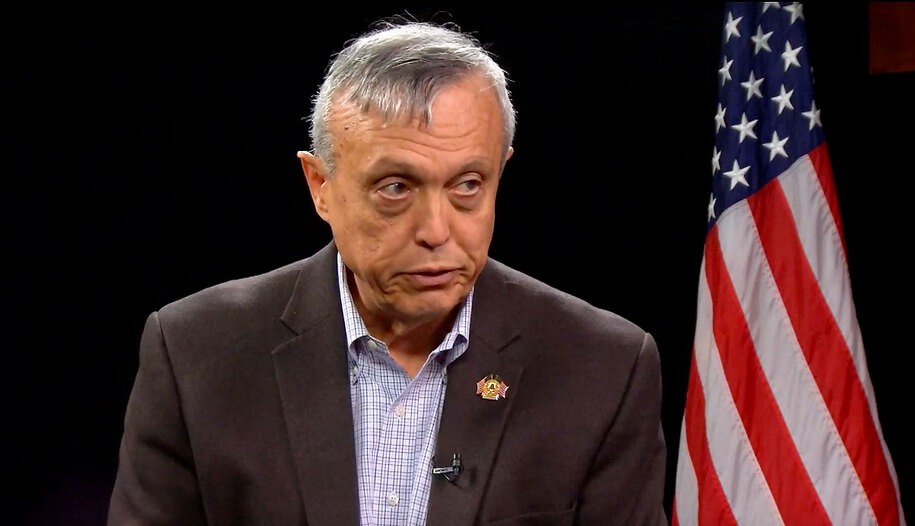 If you haven’t heard, Donald Trump and the GOP he represents are attempting to steal the election won by President-elect Joe Biden. Republicans like Sens. Mitch McConnell, Lindsey Graham, and Rick Scott, terrified of losing Trump’s base, have been calling our democracy into question. Sadly, this is just another example of the cowardice shown by Republican leadership in the last four years.But not every Republican official is anti-democracy. Mike Boyce, the chairman of Cobb County, Georgia, lost his bid for reelection on Election Day. Boyce is a Republican and lost to his Democratic challenger, Lisa Cupid. The Atlanta Journal-Constitution reports that Boyce congratulated Chair-elect Cupid on her victory, telling the news outlet: “I think it’s also important, that as part of this process, that we have a transition in grace, that we acknowledge the voice of the people, we hear them and we move on. I hope that this message gets loud and clear to our national and our state leaders, that this transition in grace is part of the election process.”- Advertisement –